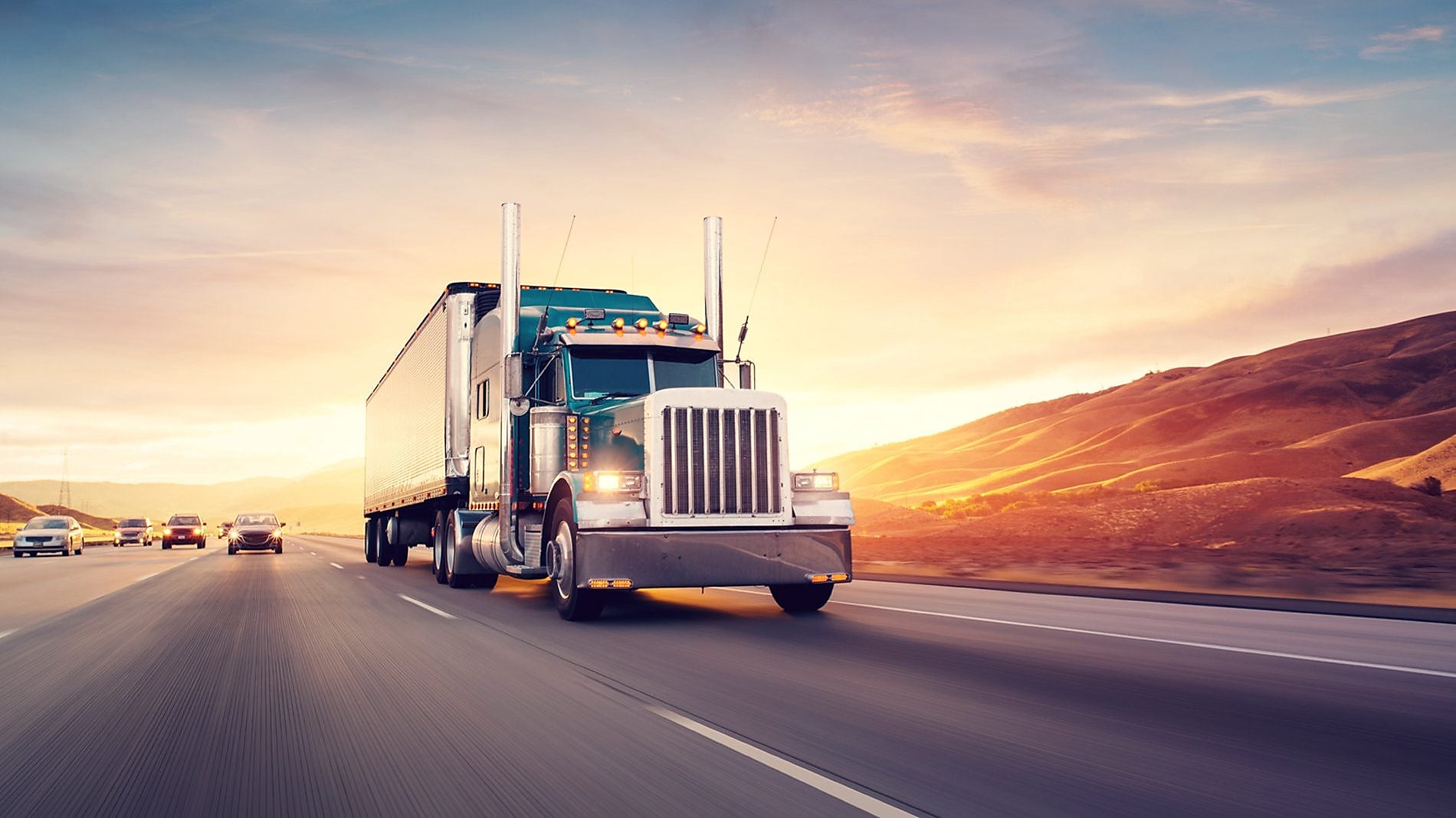 Trucking insurance is a troubled industry, besieged by skyrocketing costs on the one hand and lack of profitability for insurance companies on the other. Among the startups aiming to resolve those challenges is High Definition Vehicle Insurance (HDVI), a Chicago-based outfit that brings an integrated suite of hardware and software solutions to an industry that has been slow to join the telematics revolution.

Founded in 2018. HDVI announced a $16 million Series A funding round on Wednesday, led by 8VC and Munich Re Ventures, with additional participation from Qualcomm Ventures and Autotech Ventures. (Disclosure: 8VC is an investor in FreightWaves.)

The creation of Wallace, a co-founder of Esurance, and Reid Spitz, a former venture capital investor in the logistics and insurance-technology (“InsurTech”) space, HDVI offers what Wallace described as a holistic value proposition, wrapping its insurance around trucking telematics solutions provided by partners that include Samsara, KeepTruckin and SmartDrive.

“We bring a great insurance product and really great coverage at a very competitive price,” Wallace said. Along with that coverage, HDVI provides carriers with computer vision cameras, electronic logging devices and more, using data from those devices to help fleets improve safety, compliance and operations.

“What’s enabling us to do this now is the maturity of the advanced vehicle technology,” Wallace said.

Nuclear verdicts — jury judgements that award penalties over $10 million — and mobile phone-related distracted driving are among the factors pushing up trucking insurance costs.

While telematics won’t solve all of these problems, carriers can take advantage of hardware and software developments to improve safety scores, and earn their way to better premiums, said Spitz, noting HDVI has been able to help fleets reduce “safety critical” events such as speeding, distracted driving and following other vehicles too closely.

Currently operational in Alabama and Tennessee, HDVI plans to use the new capital to expand into six or seven new states, according to Wallace. Other plans include expanding the team and launching additional technology features for agents, fleets and drivers.

Further down the road, HDVI is well positioned for the autonomous trucking future, Wallace said. (The switch to autonomous vehicles will generate at least $81 billion in new insurance revenues in the U.S. between 2020 and 2025, according to a recent Accenture report.)

The self-driving transition will change the way vehicles are insured, Wallace said, and aligning insurance with data-driven processes sets up the company for seamless integration with autonomous trucks that likewise depend on data-driven platforms and systems. “So while we are providing much better insurance, we are also building a company that can efficiently insure autonomous operations in the future.”