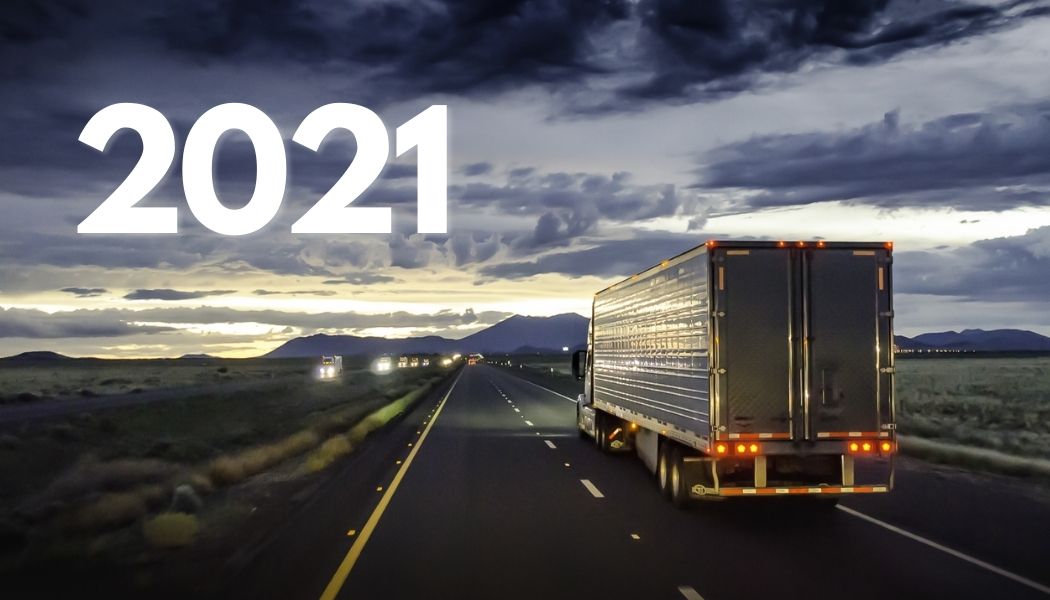 Several analysts have published transportation outlook reports for 2021 that are calling for continued strength in the trucking markets. Some are expecting the favorable truckload fundamentals that were in place in the back half of 2020 to continue unchanged though 2021. However, others believe the TL trade has grown long in the tooth and are pivoting to a more meaningful industrial recovery, which supports an improving freight environment for less-than-truckload carriers and the railroads.

Potential for an industrial uptick benefits LTL Many analysts believe a wide distribution of a vaccine will reopen more than just the consumer economy. As this occurs, companies that delayed investment in infrastructure, buildings, equipment and technology this year over uncertainty around COVID will need to play catch-up on their capex allocations.

In his annual outlook to clients, Deutsche Bank (NYSE: DB) analyst Amit Mehrotra said his “long-held bullish stance on transportation equities continues unabated in 2021.” His optimistic expectations are based on a positive lift in the industrial economy, strong housing demand, continued inventory restocking and a release of pent-up consumer demand.

Mehrotra is “most optimistic” about the prospects of the U.S. industrial economy expanding quicker than overall GDP. Deutsche Bank’s economics team is forecasting an average year-over-year growth rate of 7.8% in industrial production in the second, third and fourth quarters of 2021, with 4.5% growth in 2022. Mehrotra believes the industrial sector could move positively as soon as the first quarter as demand for gas, diesel and jet fuel improves along with aircraft production. He’s most bullish on the rails and LTLs given their industrial exposure.