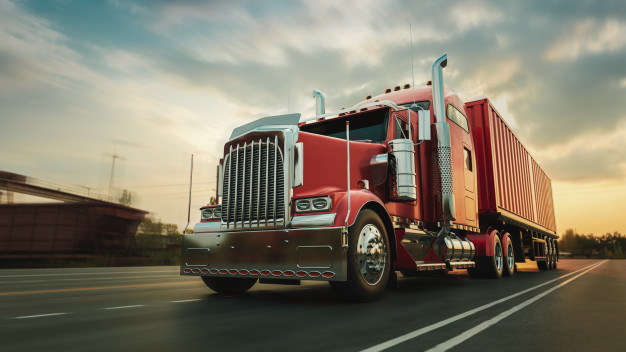 Legislation bailing out financially troubled multiemployer pension plans – including a plan covering thousands of employees and retirees from LTL carriers Yellow and ABF Freight – could be signed into law by President Joe Biden as early as this week.

The Butch Lewis Pension Plan Relief Act of 2021 was included in the $1.9 trillion COVID-19 rescue package that was approved on Saturday by the U.S. Senate along party lines, 50-49. The package is expected to be taken up by the U.S. House of Representatives on Tuesday for final approval before being sent to the White House for Biden’s signature.

Sources contacted by FreightWaves noted that the pension relief portion of the package made it through the Senate relatively unscathed, so it will likely remain intact when it reaches the White House.

“For more than two decades, Teamster members, retirees and officials have worked tirelessly to make sure the hard-earned retirements of its members are protected,” said Teamsters General President Jim Hoffa. “Now, as part of this bill, more than 50 Teamster pension plans – including its largest, the Central States Pension Fund [CSPF] – will be eligible for assistance at the outset of the bill’s enactment, with more of the union’s plans becoming eligible in 2022.”

Teamsters Vice President JohnMurphy, who has led the union’s battle to protect member and retiree pensions, called the Senate’s passage of the legislation “one giant step toward bringing this whole issue to conclusion that will lift such a terrible burden off the minds of thousands of retirees and active workers.

“It’s been a long fight, but Congress has done the right thing by the working people with the passage of this bill,” Murphy told FreightWaves.

Under the legislation, the Pension Benefit Guaranty Corporation (PBGC), an independent federal agency that provides financial assistance to pension plans that become insolvent, would provide eligible multiemployer plans with grants that would not need to be repaid, rather than money from the existing multiemployer revolving fund. The money would be transferred from the Treasury’s general fund to a new fund within PBGC. It would then be disbursed to the pension plans.

During the first two years after the bill is enacted into law, the PBGC could give priority to plans that are expected to face insolvency within five years – which is the case with CSPF.

A recent analysis of the legislation conducted by the Congressional Budget Office (CBO) projects that grants would total $86 billion. Of that, $82 billion would be spent in 2022, $2 billion in 2023, and $0.6 billion in 2024. About 185 plans would receive grants, according to the budget office.

Labor made pension protection a major policy goal of the Democratic party “because of the disastrous effect the pandemic’s shutdown of the economy had on multiemployer pension plans,” Murphy said.

“Democrats realized something had to be done now,” he said. “Republicans have never been willing to address the multiemployer pension crisis as a serious issue. They’ve been an obstacle rather than a facilitator. So, the Democrats have fulfilled one of their many promises to American workers and retirees.”