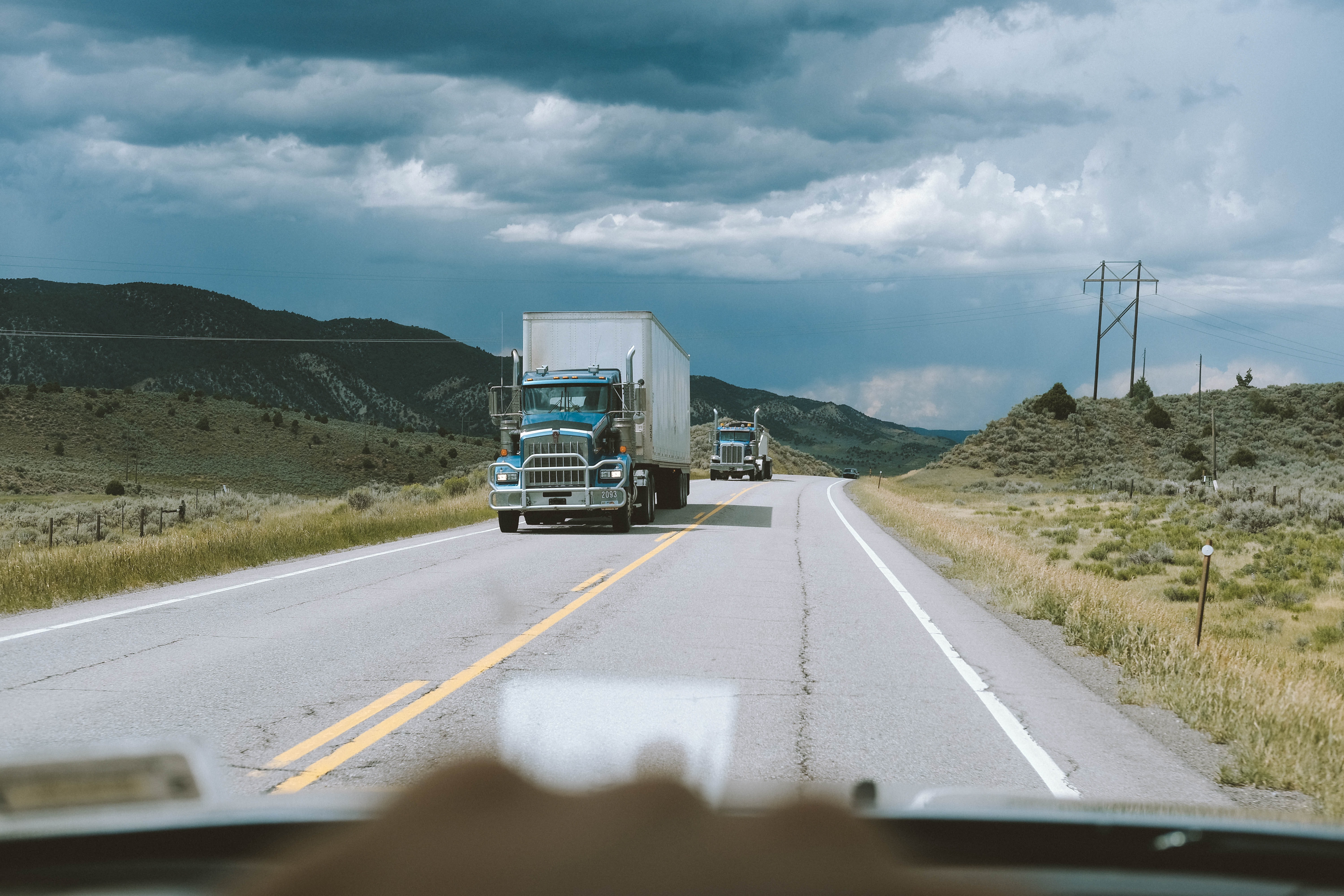 You’d be hard-pressed to find a trucker who doesn’t think bloated insurance rates are an issue. With the rise of “nuclear verdicts” against trucking fleets, the ever-present danger of distracted driving, and legislative pressure to further regulate the industry, it’s no wonder insurance premiums are stuck in the clouds.

For the most part, motor carriers grin and bear it when it comes to purchasing or renewing their insurance policies. However with certain coverages like excess liability, some are contemplating whether or not to roll the dice without it.

“Entering an excess coverage renewal has become terrifying for some carriers,” said Joe Schreiner, Reliance Partner’s senior vice president of sales. “These carriers know that they need to buy the excess coverage but they’re asking themselves if they can even afford it?”

So what is excess liability insurance and why does my trucking company need it? For starters, it protects your business from holes or limits in existing policy coverage as well as from financially draining lawsuits. Excess insurance can boost the coverage of one or more insurance policies. It allows motor carriers to have more coverage than they normally would.

As Schreiner explained, if your motor carrier is involved in a catastrophic accident in which losses exceed the $1 million primary liability policy your company purchased, an excess liability policy will provide supplemental coverage to costs exceeding the primary policy’s limit.

Concerns over rising excess insurance premiums were voiced at a recent Truckload Carriers Association’s Virtual Safety & Security meeting. Todd Reiser, vice president of transportation for Lockton Companies, stated that premiums on excess insurance have increased between 300% and 400% this year over 2019. These figures have motor carriers second-guessing how much coverage they’re willing to purchase, or if they can afford at all.

“Excess rates are influenced by the primary auto liability rates,” Schreiner said. “If those continue to rise, so will the excess [insurance rate].”

Schreiner added that larger motor carriers are primarily the purchasers of excess insurance. However, they too are second-guessing themselves. This comes as no surprise to Schreiner as he remarked that a 25% price increase in the excess market is not uncommon at the moment.

“Nuclear verdicts are destroying the excess market,” Schreiner said. “Until someone puts a leash on these lawsuits, I don’t see prices going down, that’s for sure.”

He suggested that perpetually high insurance premiums may persuade some transportation companies to consider alternative measures to manage their risks including segregating assets and embracing new technologies such as intuitive dash cams.

This presents a dilemma for trucking companies looking to reduce costs. Renew high-priced excess coverage to protect against astronomical costs stemming from a low probability event or drop it altogether in the hopes that employing other risk mitigation strategies will further decrease the odds of an accident occurring.

However, efforts to improve fleet safety without an additional layer of insurance will only prove futile if your motor carrier is slapped with a devastating seven to eight-figure lawsuit.

While not every accident involving a tractor trailer is the fault of the truck driver, Schreiner explained that the burden of proving one’s innocence often rests squarely on the trucker or motor carrier regardless of the case.

It’s no secret that the trucking industry has been in the litigation crosshairs for quite some time, so deciding not to renew your excess coverage may not be the best strategy to cut costs.

Instead, Schreiner suggests motor carriers should see if they can partner with an insurance company that will let you buy an additional amount of coverage on the primary level. He reasoned that negotiating for $2 to $5 million or perhaps $10 million of primary auto liability may be a way to reduce the cost of excess insurance.

He further added that motor carriers should be open with their insurance provider about the routes they plan to operate. Schriener explained that travelling through high-risk, high-traffic routes such as Atlanta may significantly affect the excess rate compared to primarily operating in less populated northern Wisconsin, for instance.