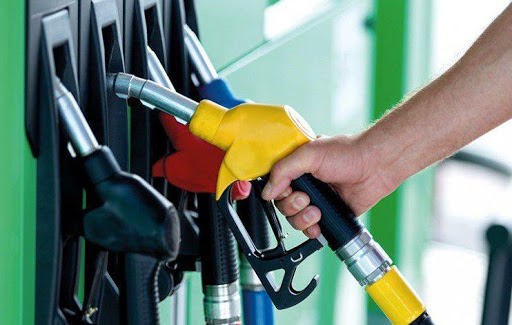 The price of oil dropped to its lowest level in history April 20, sinking into negative pricing as oil supplies are beginning to overwhelm the globe’s storage capacity.

During trading on the New York Mercantile Exchange, West Texas Intermediate crude for May delivery fell more than 100% to settle at negative $37.63 per barrel, meaning oil producers would pay traders to take the oil off their hands.

Meanwhile, diesel fuel prices continued their steady slide, according to the Energy Information Administration. Trucking’s main fuel fell 2.7 cents to $2.40 a gallon, and now is 66.7 cents per gallon below what it cost one year ago, when a gallon sat at $3.067.

Prices fell in all 10 regions of the country that the EIA monitors in its weekly diesel and gasoline report.

The least expensive diesel is in the Gulf Coast region at $2.272 a gallon, where prices slipped 1.7 cents in the past week. There, prices are 64.5 cents less than a year ago.

The most expensive diesel is in California at $3.248, but prices in that state fell 5.4 cents, and diesel there is 75.5 cents a gallon cheaper than it was a year ago, when it was slightly more than $4 a gallon.

“I don’t think anyone has seen what we’ve seen in the last couple of days,” he said. “There has never been a period in recorded history when oil prices turned negative. Even in the 1930s, when we had over production in Texas and Louisiana, oil got down to 10 cents a barrel, but it never turned negative.” Weinstein said the problem is that daily world oil consumption has fallen by almost 30% from 100 million barrels a day to slightly more than 70 million barrels, and oil-producing giants such as Saudi Arabia and Russia are continuing to produce oil at pre-coronavirus levels.