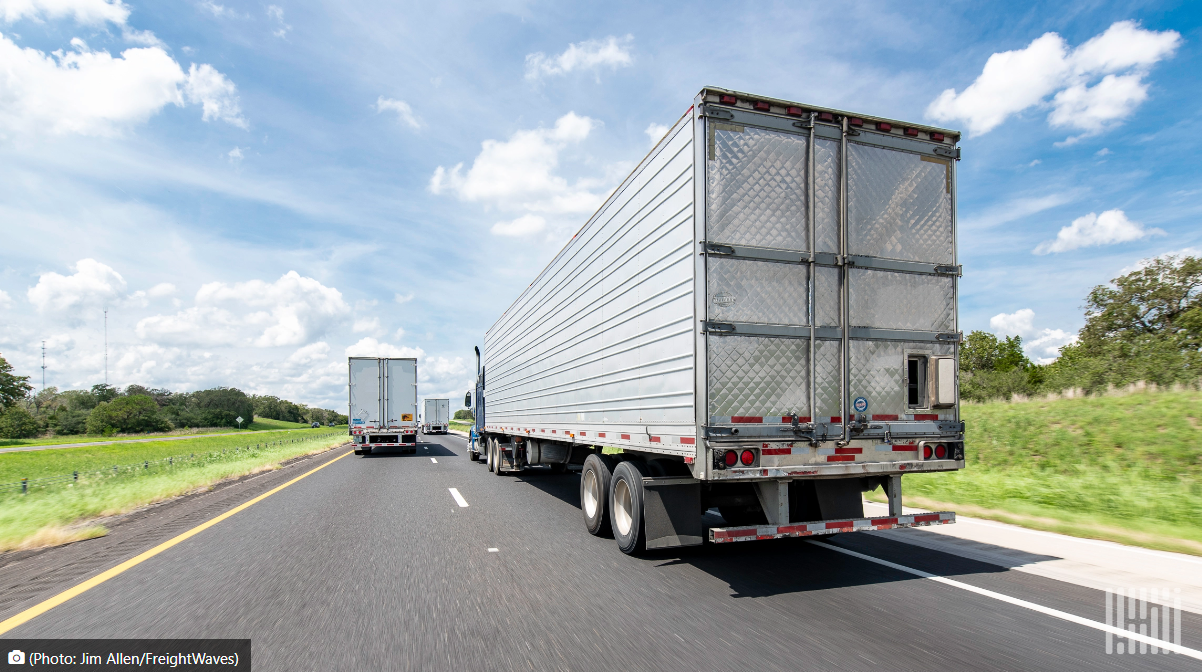 Carriers are grappling with unfavorable market shifts across the board. With prowess and the right partners, however, carriers can remain profitable — and even competitive — in a loosening market.

Large assets are often seen as untouchable. They are, indeed, more likely to weather downturns because they have enough working capital to endure losses. While this scenario is certainly preferable to bankruptcy, simply being a large carrier is not enough to make a company profitable in a challenging environment.

Companies of all sizes can take similar steps to help themselves survive and thrive during a downturn. For most carriers, the secret lies in a combination of strong shipper relationships and advanced technology.

Fostering positive shipper-carrier relationships is work that should have started long before the market started shifting.

“In my experience, the most competitive and profitable carriers in a market like this are the ones who weren’t engaging in price gouging or taking advantage of their shippers prior to the market downturn,” Honer said. “Rather, it is the carriers who demonstrate value through a healthy balance of price and service who are able to endure.”

Shippers are often apt to look positively on carriers who treated them well when the market was not acting in their favor. Additionally, shippers should be willing to meet carriers in the middle when they understand that carrier bankruptcies ultimately hurt them and their own profitability as well. When carriers close their doors, shippers have access to fewer potential partners.