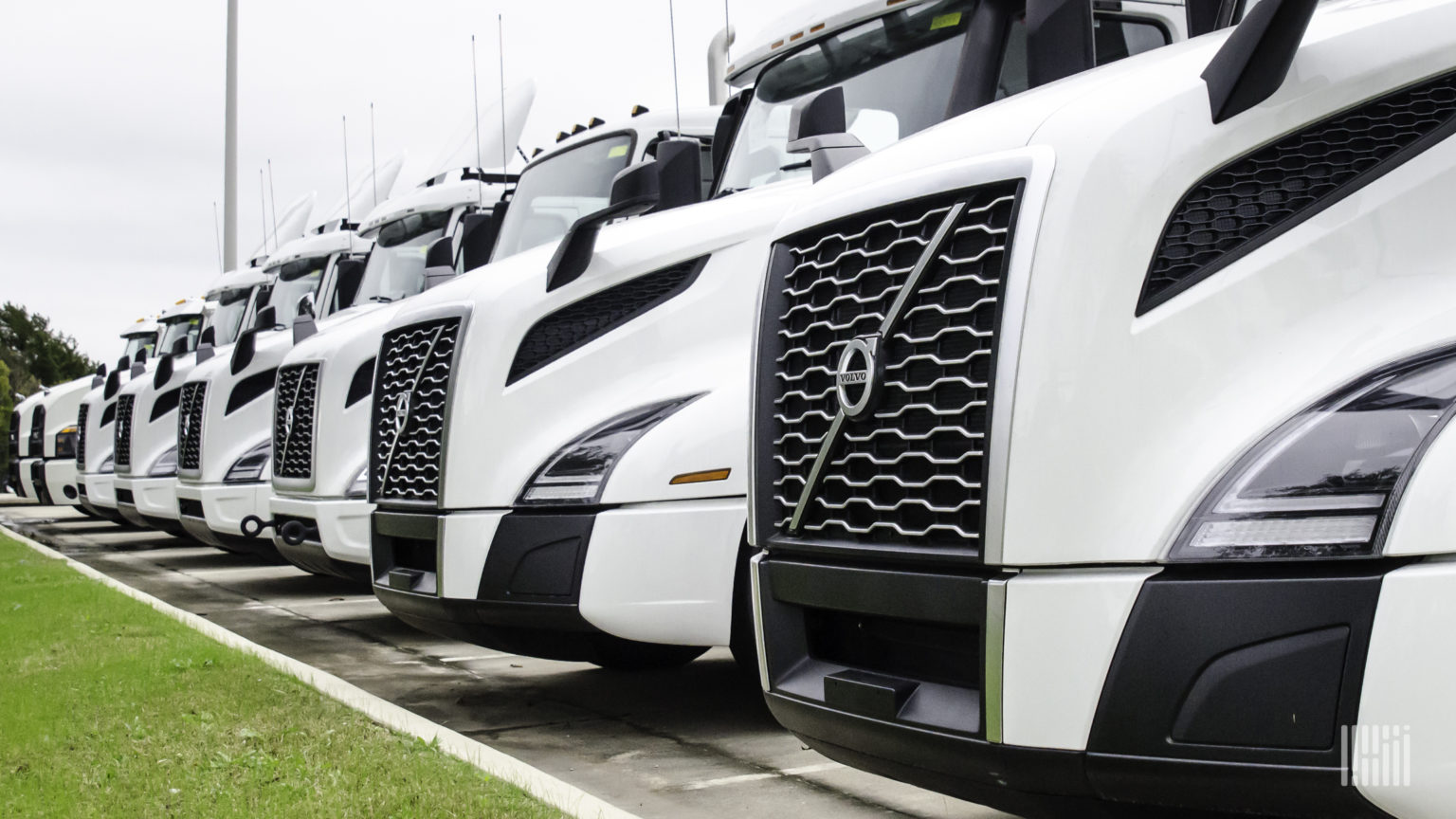 The Biden administration will soon issue new tailpipe emissions standards for trucks that most truckers — from single owner-operators to owners of large fleets — warn could place heavy cost burdens onto the U.S. economy as a recession already looms.

As proposed by the U.S. Environmental Protection Agency in March, the new nitrous oxide (NOx) emissions standards for heavy-duty truck engines will be either a two- or one-step process.

The 2031 standards under Option 1 would lower truck emissions by 90% compared to current norms, and EPA estimates that NOx emissions from the total fleet of heavy-duty trucks on the road in 2045 would decrease by as much as 60%. Option 2 would achieve less overall NOx emissions reductions than Option 1, according to EPA.

In addition, EPA is proposing longer emissions warranty periods that would increase the number of useful life miles covered under warranty, as well as making improvements to engine serviceability.

Trucking: costs outweigh benefits Because transportation-related NOx emissions are a major contributor to air pollution, the Biden administration estimates the rule could provide as much as $250 billion in public health benefits. But the trucking industry maintains those benefits would be outweighed by other costs if the rule as proposed is finalized, based on comments filed after the proposal was announced in March.