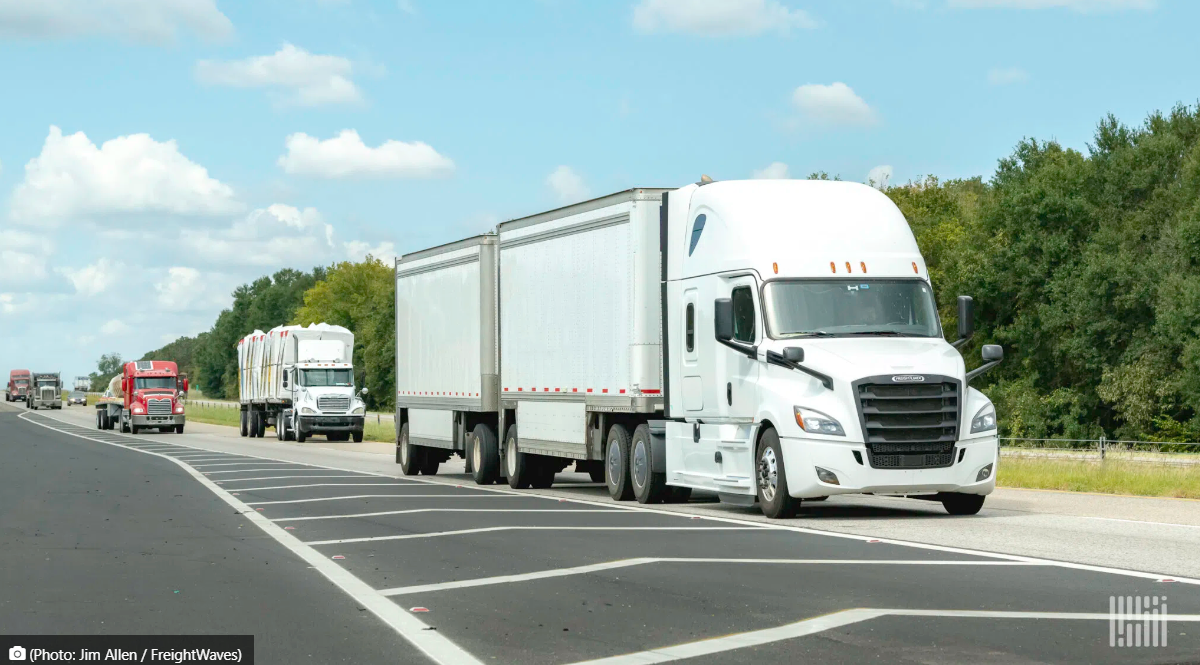 Small and large carriers alike are wondering how the Securities and Exchange Commission’s proposed climate disclosure rules could affect their businesses. The regulations would require publicly traded companies to make climate risks and impacts available to investors and the public.

They would also require companies to share information about:

How they are monitoring and managing climate-related risks. How climate-related risks have or may affect their strategy and outlook in the short to long term. How transition activities and climate-related events such as severe weather could impact their financial statements. “They’re on the track to passing these disclosure rules, and it’s got a broad support in the investment community,” Oliver Browne, vice president of policy at mobile fuel delivery company Booster, told FreightWaves. “There is a broad push by investors to have this information in a comparable standardized way from companies.”

Similar climate disclosure rules are already in place or soon will be in the EU, U.K., Japan, New Zealand and Singapore, said Karthik Balakrishnan, co-founder and president at environmental, social and governance transformation platform Actual.

“If adopted, it would provide investors with consistent, comparable and decision-useful information for making their investment decisions, and it would provide consistent and clear reporting obligations for issuers,” SEC Chairman Gary Gensler said in a March release.

Pushback from freight industry The inclusion of scope 3 emissions likely would have the largest impact on smaller freight companies. Scope 3 emissions would be required if they are “material” or if the company has a target to reduce them. The rules would provide a safe harbor for liability from scope 3 emissions disclosure and an exemption for smaller reporting companies.

While smaller companies are exempt from reporting scope 3 emissions under the proposed regulations, it could create a “tremendous amount of pressure” on smaller fleet operators because large retailers will want that supply chain emissions data, Browne said. He said the SEC needs to make sure that small companies and owner-operators have their voices “really heard and factored in.”

The SEC accepted public comments on the proposed rules from March 21 to June 17, according to a release. Several companies and organizations submitted comments, including suggestions for clarifications or changes.

About 90% of carriers in the U.S. operate 10 or fewer trucks, and nearly 50% of trucking businesses are single-truck carriers, the Owner-Operator Independent Drivers Association said in its comments on the proposed rules.

The freight industry generally operates on a low margin, so having to hire extra employees or spend extra time on the reporting could be a burden for small operators, Frank Mycroft, CEO of Booster, told FreightWaves.

“Small-trucking businesses already lack the back office resources that would facilitate collecting and calculating this data, especially when compared with publicly traded carriers that employ dedicated administrative departments,” OOIDA said. “Far too often, small carriers are victims of regulations promoted by these large fleets as a method of squeezing competitors out of the industry by increasing their operating costs.”