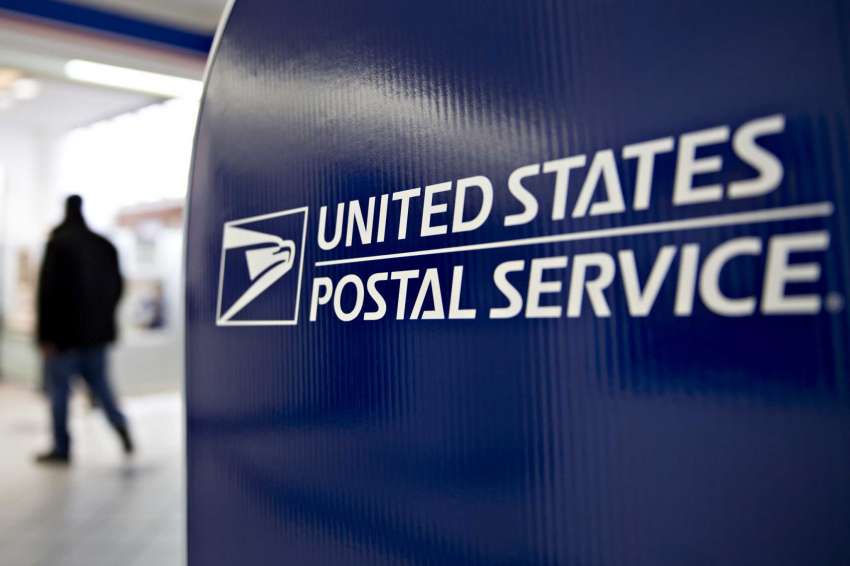 The U.S. Postal Service (USPS) is fighting to keep its head above water amid staggering financial losses related to the coronavirus pandemic and the Trump administration’s refusal to grant the relief the agency says it needs to avoid going broke by Sept. 30. At the same time, USPS faces competitive headwinds on the international parcel shipping front starting July 1.

On that date, a new pricing structure for the movement of low-value small parcels goes into effect that raises rates on shipments connecting a number of origin and destination postal systems. The structure, agreed to last fall by 192 members of the Universal Postal Union (UPU), the group that oversees the world’s postal systems, allows countries to “self-declare” their rates, either immediately or over a five-year phase-in period, for processing and delivering inbound parcels from foreign postal systems. It replaced a 50-year-old “terminal dues” program in which UPU set multilateral rates and required established posts to subsidize the processing and handling of shipping of items from countries that it deemed less advanced.

The new agreement permits the U.S. and any country it does business with to hike rates up to but not exceeding 70% of what would be charged to deliver a domestic mail and parcel shipment. In many cases, this roughly doubles the rates that USPS could charge countries like China, which under the old system was still classified as a “developing” country and thus eligible for subsidies.The United States, which handles about half the world’s mail, threatened to leave the UPU last fall unless terminal dues were scrapped and a self-declare regime put in its place.

However, the agreement now allows foreign destination posts to hike their rates on U.S.-originating traffic as well. This puts pricing pressure on USPS and, by extension, on U.S.-based merchants that ship goods with thin profit margins to start with. In some cases, USPS’ U.S. outbound rates may rise above the prices charged by private express carriers like DHL and UPS Inc. (NYSE: UPS), which have the reputation of providing a better service.